July 26, 2018
Firstly, how are we all coping with the heat? I'm hearing this morning that it could be around for another 6 weeks with temperatures not dipping below 25/26'c (which, let's face it, over here is sublimely tropical). I believe in our little part of the world it has now been 58 days since we last had rain (although, I am sure those 4 tiny drops a few Mondays back as I got my washing in one evening will be enough for someone to discount that and say it's only been 21 days instead :) )

I will say, I've seen an awful lot of people walking their dogs during the hottest part of the day, and several have been tied up outside the co-ops in full sun while their owners shop; please, PLEASE do NOT take your dogs out between 9am / 7pm (and hour earlier and later would be even better) at the moment and ensure when you do take them out (at a sensible time) that you have water on you for them. It breaks my heart to see these poor creatures being dragged around in this heat and what the tarmac must be doing to their paws is something that doesn't bear thinking about. As for leaving your dog in a car; I don't care how far down you may leave the windows, I will be one of those people who breaks in to get your dog out, and I will push for you to be banned from ever owning an animal again. You do not deserve to be owned by a dog if you are going to treat it in such a way. I know this has nothing to do with flowers but sometimes I have to deviate a little.

Ok, so, let's get onto flowers; that's what I'm really here for (my bit about the weather does play a part in this post).

Every bouquet, hand tied, basket, and other lovely flowery bits and pieces which are not a funeral tribute, that leave this shop, do so with a Care Card attached. I know a bit of paper/card can be annoying when all you want to do is find out who they're from and admire them, and I also know a lot of them get taken off the wrapping (or removed from the envelope) where they are they dispensed of in the recycling bin (at least I hope you recycle!). That's fine; it's your prerogative to do what you wish with them, however, in the past 3 weeks I have received 2 complaints about flowers which haven't lasted, and the reason they've not lasted is because the care instructions have not been followed - both complainants admitted to not reading them - in fact one sent me a photograph of the flowers, still in the delivery box 10 days after receiving them (they should be left no more than 3) sitting on a westerly facing window sill; nothing should sit on a window sill in this weather, let alone something which is going to be badly damaged by the heat and sun. Our care cards categorically state to not do this and had the recipient read the one attached I may not have received such a phone call. The other was from someone (who again admitted not bothering to read because she's had flowers in the past and knows how to look after them) who'd not even bothered to cut the stems on the bouquet she'd received (which was out of water) and had popped them into a vase with flower food (something I recommend you never use; I don't buy it at all and never have it in the shop).

I will always replace flowers if the effort has been made to look after them and they have then failed to last as long as expected. At the end of the day they are a living organism of which we have no control over, and as such there are times we could end up with a 'bad batch'. It doesn't matter how much time and effort the growers put into the flowers they produce for us, there are times when the seeds may be defective, or not as strong as they could be. Neither they, nor us (further down the line) have any control over such things. All any of us can do is look after and nurture what we have when we get them. We hope that you (the customer) will then do the same thing once you are in receipt of them. On rare occasions though, it doesn't matter how much we all do, that one batch of flowers can be sub-par (through nobodies fault) and they won't last as they should. I ask for them to be returned to the shop (or we'll collect if local) so that I can send them back to my wholesalers (who in turn will send them back to the growers). That way I can get a refund, as can they, and you (the customer) can be issued with a replacement bouquet. I do, however, refuse to issue a replacement if I can see the flowers have not been looked after. I will not issue a replacement if the flowers have not been returned either; you'd not go to a clothes/shoe shop for a replacement without the faulty clothes/shoes, so I don't understand why some people feel it's ok to pick up the phone, tell a florist their flowers are dead, and expect that florist to send out some more. I actually had an answerphone message left once regarding flowers not lasting. I've always remembered it as it was a complaint about some flowers delivered on the 11th (I had no record of the order in my order book) which were (apparently) dead by the 18th, but the caller didn't phone until the 25th (and left a message after listening to my answerphone greeting stating the shop was closed until the following week). No name or number was left for me to call back, so I like to think it was a hoax, however, I've been in this business long enough and have come across many people to know it may well have been a genuine complaint; I never heard from them again.

With regards to the care cards, there are generic ones I can buy in bulk (as can all other florists) however, I'm not entirely convinced they offer the best advice. Firstly they tell you to use flower food - oh my goodness, I cannot believe in this day-and-age people are still being fobbed off with such nonsense. There is no need (ever) to add flower food to your water (lemonade, sugar or anything else is also going to make no difference to how long they last). Over the years I've had many a discussion with makers/distributors of the food and have proved each and every time that it is not necessary and doesn't make a single jot of difference (in fact, I've found with lisianthus, gerbera and roses, flower food speeds up their deterioration, rather than helping them last longer). The generic instructions also state to change the water "at least once a week" (have you seen how murky water goes after a few days? This is due to bacteria building up, bacteria which will cause your flowers to wilt quicker - never leave it a week between water changes) I can wholeheartedly assure you if you put flowers you've received today into a vase with some flower food and left them until next week to orchestrate a water change, you'd be looking at a half-dead vase of flowers before Monday arrives. Even in the deepest depths of winter this is not a good idea, hence why I sat down before we embarked on our little business, and wrote easy-to-follow care instructions, for which all you need is a good pair of scissors and fresh water.

I didn't write the care card, nor do I attach the care cards, to be annoying to you all (I can do that to you in many other ways :) ). I do it so that you get to enjoy the flowers you've received for as long as possible; so that you give those flowers (I refer you back a few paragraphs where I've mentioned them being a living organism) the best chance at living as long a life as is possible for them. The same day I received a complaint about them dying within 10 days (because they'd not been looked after) I also had a "thank you" from someone else because their flowers were just past the 5 week stage when they began to look as though they needed to be sent to the big compost bin in the garden. At this time of year, in the ridiculous temperatures we've been getting, to hear how some had lasted 5 weeks really gave me hope and made me smile. It proved to me that when you make the effort, take the time, and don't discard things, it really can make a difference and provide you with something so beautiful for a long time.

Below is the front and back to our care cards; the inside holds what I believe to be the best way to look after your flowers (I would share but have to be careful who might be reading and will steal my words for their own - believe me, that happens a lot!!! :) ) If you click on the image it will take you through to the Flower Care page on our website. 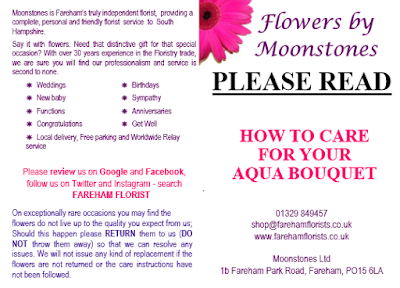 Before I finish, let me go back to the beginning and reiterate on the dog's being walked/exercised/left in cars!! 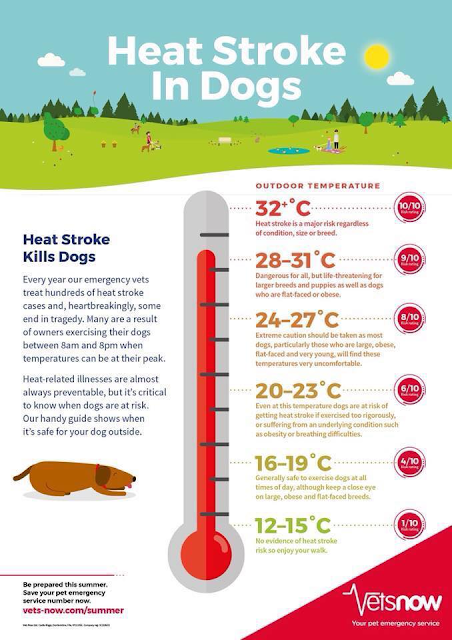 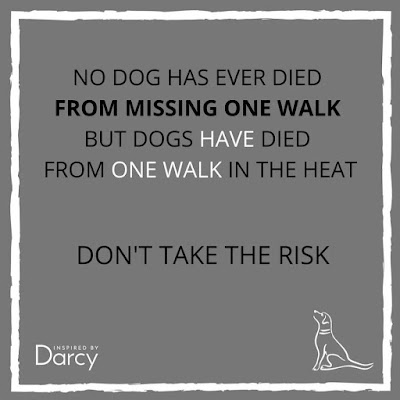 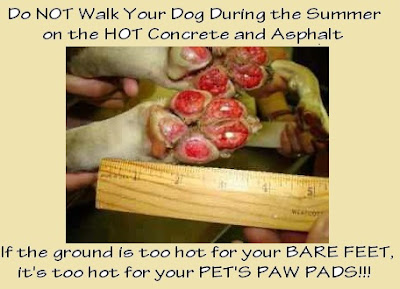 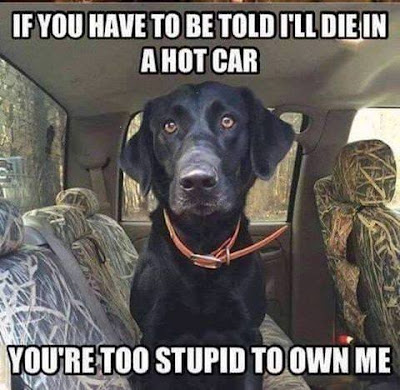